Kwaku Agyeman-Manu and Albert Kan-Dapaah, the ministers designate for Health and National Security are set to face Parliament’s Appointments Committee today, Wednesday, February 10, 2021, to make a case for their approval for the positions.

The two will be the first of the more than 40 sectors and regional ministers nominated by President Akufo-Addo to serve in his second term.

Kwaku Agyeman Manu, who is the Member of Parliament for Dormaa Central constituency in the Bono East Region like Albert Kan-Dapaah, served in the same portfolio during Akufo-Addo’s first term.

Ranking Member for the Appointments Committee and Minority Leader, Haruna Iddrisu at an earlier press conference explained that the two individuals were to have their vetting first due to the critical nature of their work and especially the prevailing situation of COVID-19.

Parliament in a statement also gave further directive on the adherence of COVID-19 at the vetting.

“As part of efforts to reduce the spread of the COVID-19 virus and in adherence of the COVID-19 protocols, the Ghana Broadcasting Corporation is the only station mandated to cover the event. The station will broadcast the event live on their main channel and provide feed to other media houses if the need arises. All other personnel are to report from their respective media houses.”

“Please note that attendance is strictly by invitation. Only four invitees per person are allowed into the sittings. Note also, that all COVID-19 protocols will be strictly adhered to,” the statement added.

Aged 65, Agyeman-Manu is a product of the University of Ghana where he had his Bachelor of Science Degree in Economics and Statistics. He also attended the London School of Accountancy where he chartered as a management accountant.

He served as Deputy Minister of Trade and Industry, Interior, Finance, Roads and Transport, Transport and Communication and also served briefly as the Ag. Chief Executive of the National Health Insurance Authority.

He was elected an MP for Dormaa Central Constituency in 2008.

Prior to taking up the position of a Deputy Minister in Former President Kufour’s administration, he was the Director of Finance for Toyota Ghana Co. Ltd.

Mr. Kan-Dapaah, 67, studied Accountancy at the Institute of Professional Studies to study Accountancy.

In 1975, he enrolled at the North East London Polytechnic, London, and then to the Emile Woolf College of Accountancy, where he obtained qualifications in Accountancy.

He has in the past worked as with the Social Security and National Insurance Trust (SSNIT) and Electricity of Company Ghana as Director of Audit.

He was the Member of Parliament (MP) for Afigya Sekyere West Constituency from January 1997 to 2013.

He became Minister for Energy in the Kufuor government after the NPP won power in the 2000 elections.

During the April 2003 cabinet reshuffle, he became the Minister for Communications and Technology.

He became the Minister for Interior during Kufuor’s second term.

Minority demands crime statistics for the past three years from police 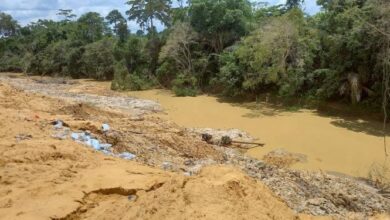 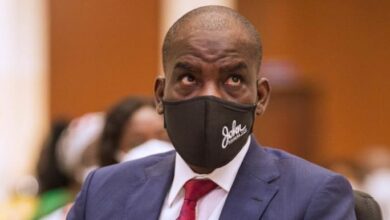 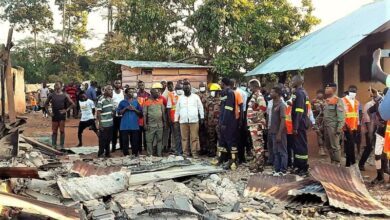