A former Deputy General Secretary of the National Democratic Congress (NDC) who has been dismissed from the party, Koku Anyidoho has said that no one will be allowed to destroy the party.

His comment comes on the back of his suspension from the largest opposition party in Ghana.

Meanwhile, Mr Anyidoho has written to the General Secretary of the party, Johnson Asiedu Nketia, whom he served under, to furnish him with the record of indiscipline for which he has been supposedly expelled from the party. 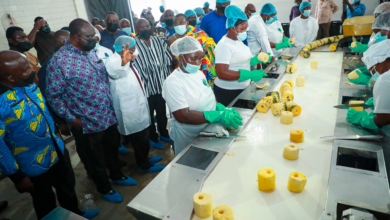 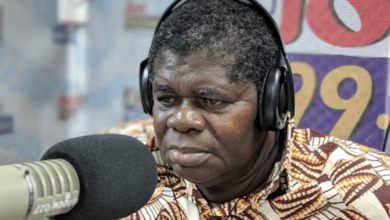 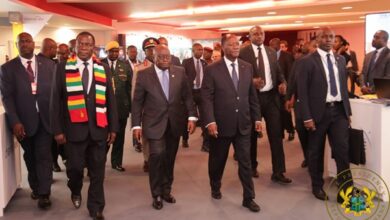 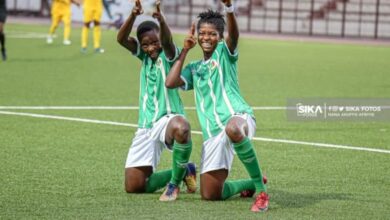