Founder and Leader of the Liberal Party of Ghana (LPG) Kofi Percival Akpaloo has criticized former President and 2020 presidential candidate for the National Democratic Congress (NDC) John Dramani Mahama for dragging the Electoral Commission of Ghana(EC) to court.

He stated that Mr Mahama should have been the first person to have congratulated President Akufo Addo for winning the presidential elections and also extolled the Chairperson of EC, Mrs. Jean Mensah for conducting a free, fair and peaceful election.

Kofi Akpaloo in an interview with Nana Okyere Awurukuo Bensiabo on Onua FM Yen Sempa morning show on Wednesday 27, January, described the 2020 general elections as free and fair and wondered why the former President would think that the results were subverted

He quizzed why Mr. Mahama would petition the apex court over the presidential election results after he had lost with over 500,000 votes.

The LPG flag bearer asserted that the former president went to court only to conscientize supporters of his party and as well induce the party leadership to pick him to lead the party in 2024 general elections.

“The fact is that the former president only wants to conscientize NDC followers and indicates to them that the EC subverted the election results.

“But sometimes I do understand what Mr. Mahama and the NDC leadership is doing because if they don’t do that Mahama cannot be chosen to lead the party in 2024 he reiterated,” he said.

Mr. Akpaloo further stated that the NDC could elect the former president to contest general elections in Ghana for as many times they want but he would not win.

He insisted that the NDC only win elections in Ghana through rigging but the system in place does not support and allow rigging hence his resolute position that the NDC would stay in opposition for over 100years. 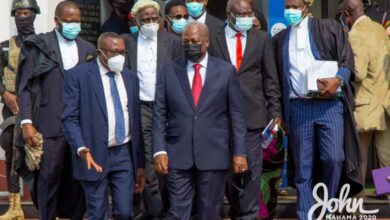 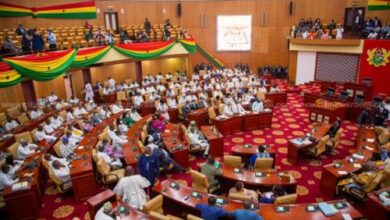 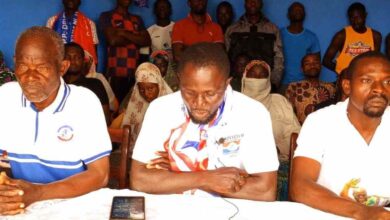 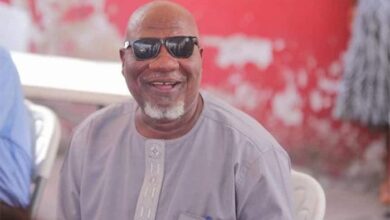