Former Municipal Chief Executive (MCE) for Akuapem North in the Eastern region Dennis Edward Aboagye has described the National Democratic Congress (NDC) as masters of propaganda and that has earned the party the number of parliamentary seats in the 8th parliament.

He asserted that NDC after the 2016 general elections stealthily and stanchly planned to sabotage the ruling New Patriotic Party (NPP) with lies and paint NPP black to the general public regardless of all the good policies implemented by the government.

Unlike the NPP, the former MCE said it is a serious political party that focuses on implementing policies that would enhance people’s lives but lacks the means to peddle equally falsehood and that hugely affected the NPP in the just ended polls.

Dennis Aboagye disclosed this when speaking on Yen Sempa morning show on Onua FM on Wednesday 13 January reiterated that the NDC had a well designed plan to vilify the government to sway the public against  NPP especially in the parliamentary race.

He explained that NPP’s inability to prioritize propaganda during the campaign season was the party’s low end when it comes to their performances in the 2020 elections.

“NPP don’t know how to peddle falsehood, but the NDC people are masters of propaganda and I am not surprised erstwhile the party had a propaganda secretary”.

Look at the videos and doctored tapes NDC released 3 months before the 2020 elections, these are serious falsehoods and lies that the party pushed into the system to influence the electorates he reiterated.

However, the Akuapem North NPP former youth organizer insisted that NPP is the only political party that can rule and develop Ghana thus the need for the general public to discredit NDC propaganda strategies and maintain NPP in government for a longer period to transform Ghana.

He indicated that NPP is the only party that can pinpoint countless social intervention policies implemented in Ghana to better the lives of the masses. 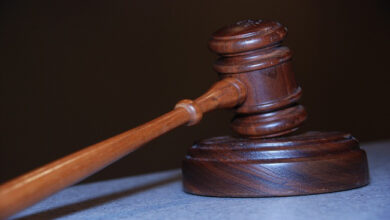 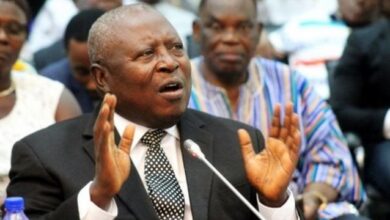 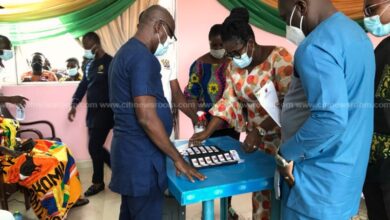 Nana Addo thanks Parliament for approving his ministerial appointees