Parliament will resume sitting Tuesday following a suspension three weeks ago as part of measures to prevent the spread of the deadly Coronavirus disease in the House.

The Speaker, Mr Alban Kingsford Sumana Bagbin, on February 10, this year suspended the plenary following an upsurge in COVID-19 infections among 17 parliamentarians and 156 staff of Parliament.

The suspension was to allow those who tested positive to go through treatment as well as make it possible for those who came into contact with them isolate and test for the disease.

With the House set to resume sitting exactly from 2 p.m., one of the major issues that may come up for consideration will be the report by the 26-member Appointments Committee recommending approval or rejection of nominees for ministerial appointments by President Akufo-Addo.

A substantial number of the nominees have since been vetted and the Appointments Committee is finalising its report and recommendations.

Meanwhile, Graphic Online has gathered that three nominees Kojo Oppong Nkrumah for Information, Mavis Hawa Koomson for Fisheries and Aquaculture and Dr Owusu Afriyie Akoto for Food and Agriculture are being recommended for a rejection by the Minority members of the committee.

The three nominees were vetted by the committee on February 18, 2021.

They are among a total of 30 nominees by the President who have been facing the Appointments Committee of Parliament since February 10, this year.

Multiple sources close to the committee who desired to remain anonymous disclosed that the entire Minority members have unanimously rejected the three nominees.

Order 172 (8) of the Standing Orders of Parliament provides that where a nominee fails to get a unanimous endorsement by members of the committee, he or she is referred to the plenary for a decision. 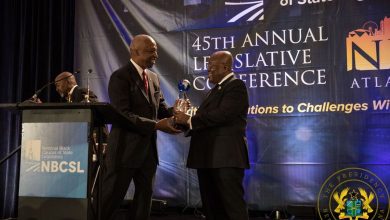 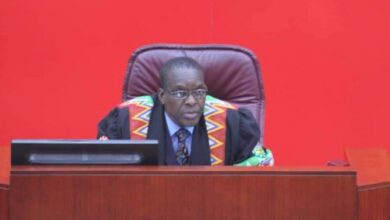 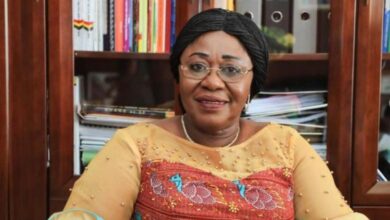