The New Patriotic Party (NPP) Caucus in Parliament has accused the National Democratic Congress (NDC) Caucus of a deliberate attempt to obstruct government business with its protection of the Assin North MP, James Gyakye Quayson.

Mr. Quayson has been acting as an MP despite an injunction on his swearing-in and the NPP Caucus feels the NDC Caucus is “benefiting from his illegality.”

According to the Deputy Leader of the NPP Caucus, Alexander Afenyo-Markin, the NDC has exhibited these tendencies in the business conducted so far in the eighth Parliament.

He made reference to the refusal of the Caucus to honour the injunction from the Cape Coast High Court.

The injunction was granted in a case claiming Mr. Quayson holds dual citizenship of Ghana and Canada.

In the substantive case, one Michael Ankomah-Nimfa is seeking to annul the declaration of Mr. Quayson as the winner of the December 7 polls because of the dual citizenship claims.

During the inauguration of the eighth Parliament, the NDC MPs argued that Mr. Quayson’s legal predicament had not been communicated to their leadership.

The NPP caucus has, however, disputed this.

“We have contended that our friends are undermining the rule of law because, from the Clerks’ point of view, he communicated to the leadership of the NDC.”

“I think the NDC’s posture is dangerous for our democracy and dangerous for the rule of law in the sense that they have formed a human shield and protected him [Mr. Quayson],” he said.

Currently, the Central Regional Secretary of the NPP, Richard Takyi Mensah has petitioned the Criminal Investigations Department (CID) to investigate the Mr. Quayson over the allegations. 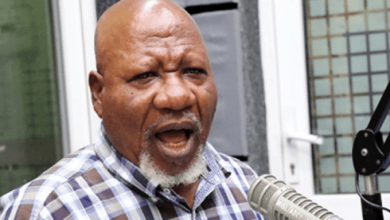 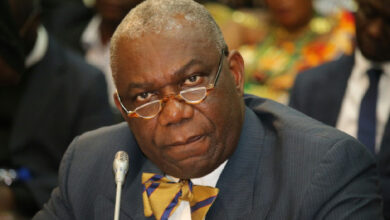