The Member of Parliament (MP) for Abuakwa South, Samuel Atta Kyea has described as pathetic the decision by the National Democratic Congress (NDC) side of Parliament to boycott the investiture of President Nana Akufo-Addo and Vice President, Dr. Mahamudu Bawumia.

The NDC led by its leader Haruna Iddrisu boycotted the swearing-in ceremony to register their protest over the outcome of the December 2020 election.

The Party’s 2020 presidential candidate, John Dramani Mahama was also absent at the inauguration.

However, there hasn’t been any official explanation for their absence, but it is widely believed that the boycott was in protest of the outcome of the general election.

Speaking to Citi News, Samuel Atta Kyea said the action by his colleagues on the other side was unacceptable.

He thus described their actions as “distasteful”.

According to him, the NDC should work with the government until the Supreme Court rules in their favour.

“The only pathetic dimension to this inauguration is that the opposition members didn’t show up which is very distasteful because this is not how you ran a government. When you’ve lost an election, and you think you are peeved, you go to the court then all factors should be constant and everything should run for the system to go on until the apex court overturns the declaration.”

The contention of election results

The NDC has failed to accept the outcome of the 2020 general elections, alleging malfeasance in the polls.

Mr. Mahama has filed an election petition in court seeking among others a declaration from the Supreme Court to the effect that, “the purported declaration of the results of the 2020 Presidential Election on the 9th day of December 2020 is unconstitutional, null and void and of no effect whatsoever.”

NDC MPs in December 2020 also marched to the headquarters of the Electoral Commission (EC) to petition the electoral management body over their disagreement of the results of the polls.

They were challenging the results of the Techiman South parliamentary poll.

The Caucus in a six-paged petition asked the EC to re-collate the Techiman South Constituency Parliamentary and Presidential Elections Results from all the 266 polling stations. 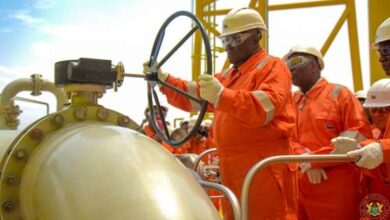 Buem election case: I heard it on air and was never served, says Kofi Adams 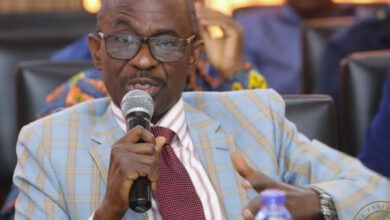 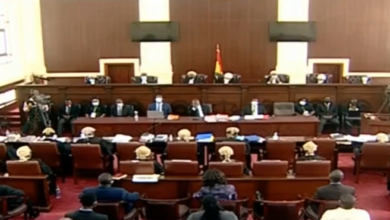