The General Secretary of the New Patriotic Party (NPP), John Boadu, says the National Democratic Congress (NDC) knew its presidential candidate lost the December 7, 2020 elections but only wanted to go to court as a face-saving option.

“We are happy that they chose the option of seeking redress in court because that clearly brought out the misinformation and mischief that they want to sow among their supporters.”

He said after wasting everybody’s time, John Dramani Mahama and the NDC have been put at their right place.

But Mr Boadu said the opposition party has not seen anything yet and their worst defeat will be in 2024.

“Their worst defeat is not yet in,” he noted.

“We are going to deliver that defeat in 2024 and send them to their right places,” Mr Boadu told some NPP supporters at the party’s headquarters in Accra on Thursday, March 4.

It was a few moments after the Supreme Court re-affirmed Nana Addo Dankwa Akufo-Addo as winner of the 2020 presidential polls.

The Presidential Candidate of the NDC had wanted the results of the elections annulled and a rerun ordered.

But his petition was unanimously dismissed.

Reacting to the judgement, JB, as he is affectionately called, said even the witnesses presented by Mr Mahama only made the case easier for the Court to determine.

“For the so-called star witness, he really made our case for us because through the cross examinations, he accepted that Nana Addo Dankwa Akufo-Addo whether Techiman South votes were given to them or the valid votes gotten by each candidate were correctly given to them, Nana Addo Dankwa Akufo-Addo got not only more than 50 per cent [but] got 51 percent plus of the elections.

“For us, it is a vindication of the confidence that the people of this country repose once again in the New Patriotic Party.” 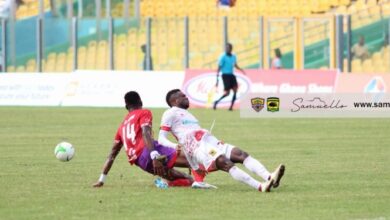 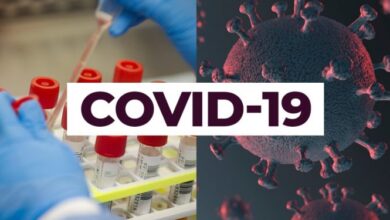 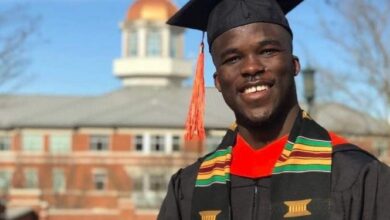 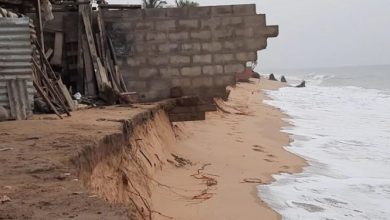