The Communications Officer of the National Democratic Congress (NDC) has raised concern about the comments of spokespersons of President Akufo-Addo against the lead counsel of John Mahama in the ongoing election petition.

Sammy Gyamfi who was addressing the press after Thursday proceedings indicated that Kojo Oppong Nkrumah and Nana Boakye have constantly passed snide comments against Tsatsu Tsikata every opportunity they get since the election petition commenced.

This, according to Mr Gyamfi, is unacceptable, especially, when the attackers are just ‘junior lawyers’.

“The disrespect from Spokespersons of the 2nd Respondent [President Akufo-Addo] towards the lawyer for the petitioner [Tsatsu Tsikata] in the course of these proceedings for us is very unacceptable.

You hear, them stand here and describe things that Counsel for the petitioner has said as English and grammar; ‘”Lawyer Tsatsu Tsikata was just speaking English and not law”.

“You do not do that, we are not trained to say things like that about our seniors at the bar. All these people are juniors by far to the people they are trying to ridicule. When we [NDC] come and stand here, we do not ridicule the likes of Senior Akoto Ampaw and Justine Amenuvor; we all see how they struggle on their feet, yet we do not come here to ridicule or mock anybody,” he said.

The visibly agitated Communications Officer further added that, “I mean why do you come and stand here and talk down on somebody that you may never be able to even come close to what they have attained or achieved in life. I am not sure, that even President Akufo-Addo will even disrespect Lawyer Tsatu Tsikata.”

Mr Gyamfi also cautioned the two Spokespersons to desist from instigating the Court against a member of the petitioner’s legal team, Dr Dominic Anyine.

According to him, Mr Anyine is a senior member at the bar and knows how to interpret ongoing issues without acting in contempt of the Court.

He then called on his legal colleagues to “uphold the ethics that we have been taught as lawyers and give respect to whom respect is due and stop instigating the court against seniors and ridiculing seniors. We should know better.” 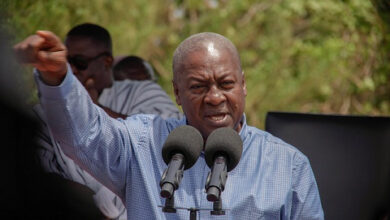 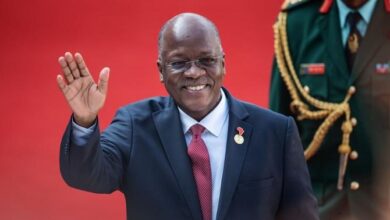 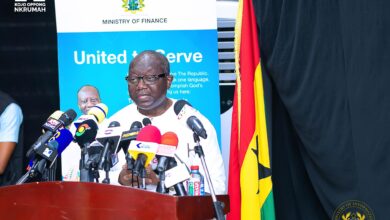