Members of Parliament (MPs) turned their three-day orientation and induction workshop into a jam at Aqua Safari in Ada.

Some of the MPs spotted in pictures on the official Facebook page of Parliament were seen dancing their hearts out.

They were MPs from both sides of the House.

The workshop was organised by Parliament for new lawmakers and is aimed at equipping them with the requisite skills to enable them to effectively navigate their way in Parliament.

The workshop which is expected to end today Monday was attended by the Speaker of the 8th Parliament, Alban Bagbin; Majority Leader, Osei Kyei Mensah Bonsu; Minority Leader, Haruna Iddrisu; the Clerk to Parliament, Cyril Kwabena Oteng Nsiah; some former MPs and experts. 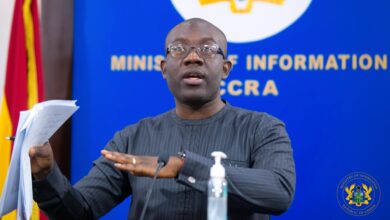 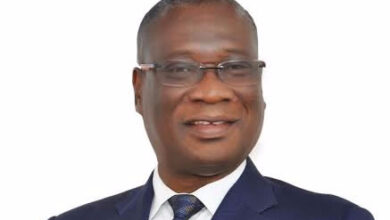