A former Member of Parliament for Kumbungu, Ras Mubarak has filed his nomination to represent the people of the Northern Region in the Council of State election scheduled for Friday, February 12.

Speaking to Citi News, Mr. Mubarak who is confident of winning says he will prioritise the needs of assembly members when given the nod.

“At the end of the day, we are looking at how we can compensate or how we can encourage assembly members for their sacrifices to the country.”

In an earlier statement, the former legislator said he also wanted to ensure the representation of youth on the council.

“My decision to contest, was arrived at after extensive consultation with family, friends, leading figures in our country from the major political parties, some opinion leaders from the Northern Region, who have all counselled that, Ghana would be best served if young people are part of the democratic process.

“With diversity and inclusion come better decision-making. What’s needed at the Council is a combination of senior citizens, women and youth.”

The Constitution mandates the Council of State under Article 89 to counsel the President in the performance of his functions.

President Akufo-Addo has already made his 11 appointments to the Council of State for his second term.

The composition of the Council will be completed with the election of regional representatives. 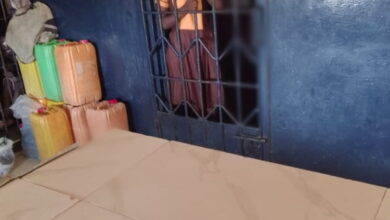 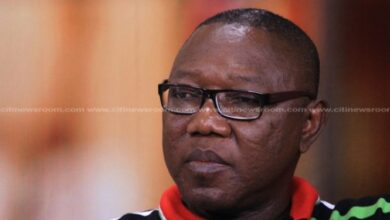 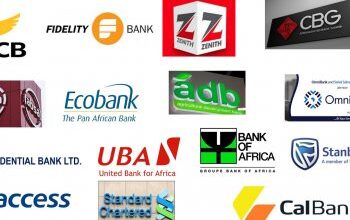