The Supreme Court has dismissed a motion by former President John Mahama seeking permission to elicit answers to some 12 interrogatories from the Electoral Commission.

Among others, lawyers for the petitioner are asking the EC to answer if the National Communications Authority (NCA) played any role or facilitated in any way, the transmission of the election results to its headquarters.

Again, Mr Mahama wants to know how the Chairperson of the EC, Jean Mensa, arrived at the figures she used in declaring candidate Nana Akufo-Addo as the winner of the 2020 presidential poll.

Lead Counsel Tsatsu Tsikata argues that, the interrogatories are critical as it would help the apex court determine the authenticity of the results that saw the NPP presidential candidate, emerging as the winner of the 2020 polls.

But the EC’s lawyer, Justin Amenuvor contends that Mr. Tsikata is using the back door to introduce matters that are not stated in their earlier petition.

He explained that most of the questions are not in contention and have either been answered by the EC or is information that John Mahama is well aware of because he deployed agents across the country.

Also, the request requires the exercise of discretionary power that is granted when a case for relevance is made but since this has not been established hence the decision to dismiss the motion.

Meanwhile, the legal representation for Mr. John Mahama includes Tony Lithur led by Tsatsu Tsikata, while Lawyer Justin Amenuvor and Lawyer A. Asamoah are the lawyers for the Electoral Commission of Ghana who is the 1st Respondent; and Akoto Ampaw with Frank Davies, Kwaku Asirifi, and Yaw Oppong represent the 2nd Respondent who is the President, Akufo-Addo.

The National Democratic Congress’ (NDC) flagbearer, John Dramani Mahama has petitioned the Supreme Court to order a second round of the December 7, election.

According to the former President, the votes obtained by New Patriotic Party (NPP) candidate, President Nana Akufo-Addo and himself in the December 7, election as declared by the EC Chair were not enough to be declared winner.

“The percentage attribute to all but one of the other candidates by Mrs Jean Adukwei Mensa were all incorrect,” he said.

The former President argued that if all the valid votes for all the candidates who contested the election are put together, it would total “13,121,111, a figure that is completely missing from the purported declaration by Mrs. Jean Adukwei Mensa on December 9, and the purported rectification on December 10.”

Mr Mahama said the percentage of all the valid votes for the 12 contesting candidates “would yield a total of 100.03%.”

This he said is a “mathematical and statistical impossibility, a further proof of the wrongfulness and unconstitutionality of the purported declaration.” 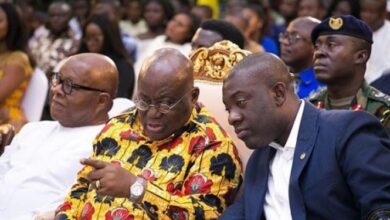 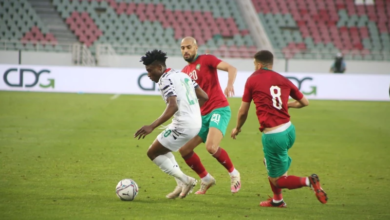 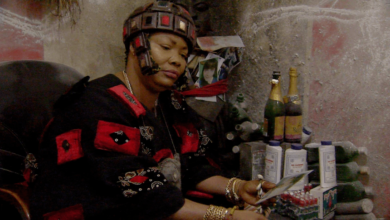