The Minority Leader, Haruna Iddrisu has denied allegations the leadership of the Minority and National Democratic Congress (NDC) MPs were influenced to approve some of President Akufo-Addo’s nominees.

Some members of the NDC and the general public expressed disappointment with the approval of some nominees who in their view unfit for the job.

There was particular criticism of the approval of Mavis Hawa Koomson, minister-designate for Fisheries and Aquaculture.

Despite the disappointment, Mr. Iddrisu urged all NDC sympathisers to have faith in the leadership of the NDC caucus.

“We will not disappoint or let you down in the future,” he assured in a statement.

“We expressly reaffirm our resolve to hold the Akufo-Addo government to account over the coming days, months and years for the stewardship to the government people.”

“The caucus has never been and will never be for sale. We categorically deny all allegations of influence or favour as a consideration for the approvals in the House.”

He added that “the caucus remains loyal to our base and wishes to call for restraint and calm.”

“We ask all NDC faithful to faith in the Caucus leadership as we navigate our path to recapturing the presidency in 2024.”

The NDC caucus faced criticism from Communications Director, Sammy Gyamfi, who accused them of betrayal.

“The shame they have brought on the party will forever hang like an albatross around their necks,” he said.

He further suggested that he was in favour of changes in the leadership of the NDC in Parliament. 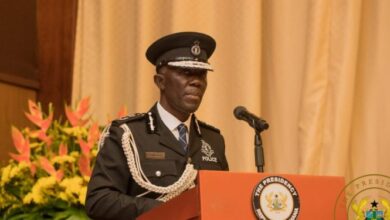 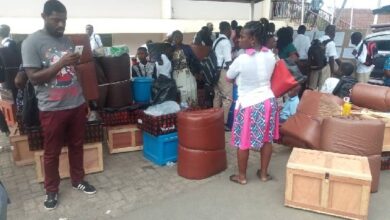 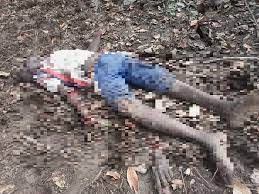 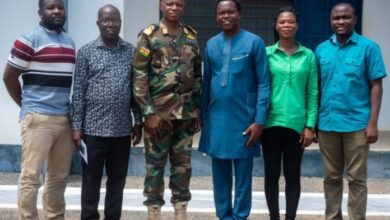