The Appointments Committee of Parliament will later today, February 22, 2021, resume hearings for the nominees of the President for various ministerial roles.

The Minister of Sanitation nominee, Cecilia Abena Dapaah and the Minister for Transport, Kwaku Ofori Asiamah are expected to be vetted today.

The two nominees held these same portfolios in the first Akufo-Addo administration though Mrs. Dapaah previously served as the Aviation Minister too.

Meanwhile, Political Scientist, Prof. Atsu Ayee has urged the Speaker of Parliament to develop a template for the vetting where nominees who fall short, will be disqualified.

“The speaker will have to design a template and a format. What are the questions about? Is it about professional or technical issues? Are they about policy?”

On the performance of the Appointments Committee so far, he said: “I think what they have done so far is satisfactory and there is more room for improvement.”

The Appointments Committee will on Thursday vet Mustapha Ussif, Ebenezer Kojo Kum and Alan Kyeremate for the Youth and Sports, Chieftaincy and Religious Affairs and Trade and Industry ministries respectively.

On Friday, the Committee will commence vetting of nominees for the various regions in Ghana.

Savelugu Hospital closed down due to Covid-19 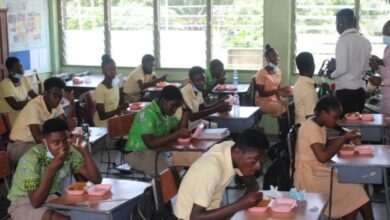 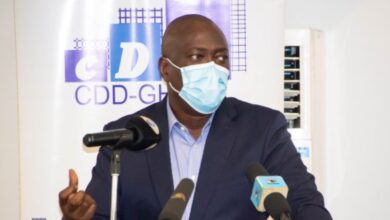