The Supreme Court was wary of setting a bad precedent when it dismissed the latest attempt by John Mahama to reopen his case in the election petition he filed.

When reading the Supreme Court panel’s ruling of a review application, Chief Justice Kwesi Anin-Yeboah said the panel was restrained by its mandate to “administer justice in accordance with law and accepted justice.”

The Supreme Court’s rulings are binding on all other courts and Justice Anin-Yeboah warned that he and his fellow justices “must ensure that it is not opening Pandora’s Box that can become a stepping stone for abuse of court processes at other levels of the judicial system.”

Mr. Mahama had already failed in a first attempt to reopen his case so as to subpoena the Electoral Commission (EC) Chairperson, Jean Mensa, to testify in the election petition as an adverse witness.

At the time of closing his case, Mr. Mahama’s lawyers were not expecting the respondents in the case; the EC and President Akufo-Addo to refuse to call any witness.

Lead counsel for Mr. Mahama, Tsatsu Tsikata, argued that not to allow his client to reopen his case was fraught with fundamental errors of law and was resulting in a miscarriage of justice.

He said the court in its ruling did not consider Section 72 of the Evidence Act, which, he said, would have allowed his client to subpoena the Chairperson of the EC.

Lawyers for the respondents urged the court to dismiss the review application, describing it as an abuse of the court process.

Justice Anin-Yeboah described this course of events as an “extraordinary situation” but added that “the court has to ensure the discretion is consistent with the procedure.” 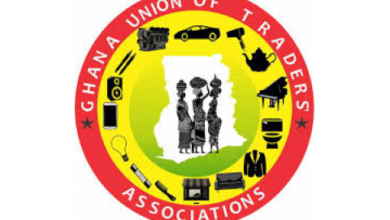 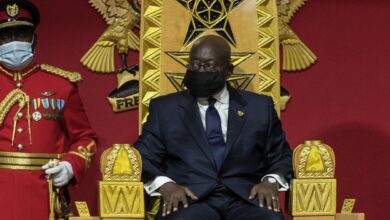