AshantiGold SC will want to end the 2020-21 season on the high with a victory when they host relegated Inter Allies FC on Saturday in the last round of the Ghana Premier League.

The Miners had a disappointing last week when they failed to beat Dreams FC as they were held to a goalless draw.

AshantiGold have secured their status in the Ghana top-flight next season with the draw but are motivated to beat Allies at the Len Clay Stadium in Obuasi to close the campaign.

Thomas Duah’s have gone three matches without a win having drawn twice at home against WAFA SC and Dreams and lost once at away to Aduana Stars.

AshantiGold go into the game without the services of stalwart defender Samed Ibrahim who is currently in the treatment room due to a sickness.

Captain Amos Addai is also out of the game with an ailment but all other players are available for selection on Saturday against Allies.

First choice goalkeeper Kofi Mensah remains on the sidelines and will be out of this game.

The Gold and Black outfit are currently lying at the 11th position on the premiership standings and can only finish below the top half of the log even if with a win over Allies.

Allies are the making the journey from the capital to the mining to take on AshantiGold with no motivation whatsoever since they have been relegated.

The ‘Eleven Is To One’ club will play in the second-tier next season.

The only boost for Allies against AshantiGold is claiming a victory on Saturday to keep their heads high whilst they bow out.

Allies have managed only 26 points from 33 matches with 7 wins, 5 draws and 21 defeats.

In the reverse fixture at the Accra Sports Stadium in March 2021, Allies struck first before AshantiGold drew level.

Felix Aboagye has a full squad at his disposal for selection on Saturday with the return of Nafiu Sulemana after missing the game against Aduana.

Sulemana has been Allies top scorer in the premiership this season with 7 goals in 24 appearances. 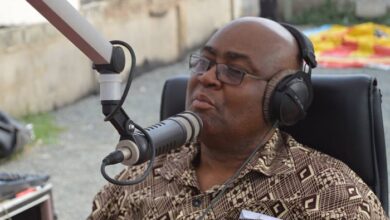 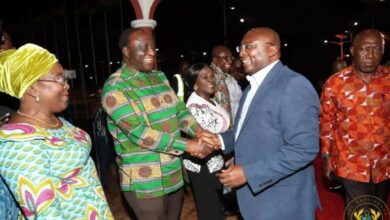 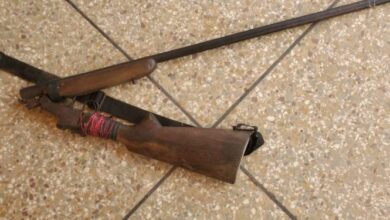