New Al Sadd signing Andre Ayew says his father played a huge role in his decision to join the Qatari side.

He reveals his Dad, a former player of Al Sadd had a role to play in his move.

“I’m very happy and proud to be an Al Sadd player. It’s an important moment for me and my family. I’m sure we will win a lot of trophies,” he said.

“My goal is to win titles, to make the Al Sadd fans happy, and to strive hard to win the AFC Champions League.

“Proud to join Al Sadd, my father helped me make the decision.”

I am ever ready to join Hearts of Oak - Gladson Awako 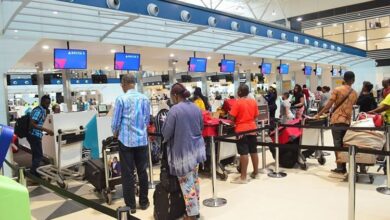 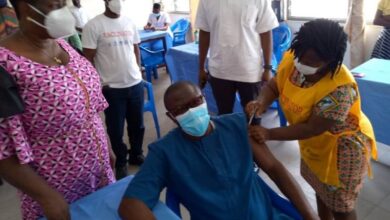 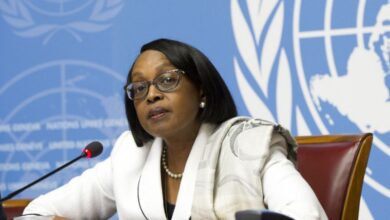 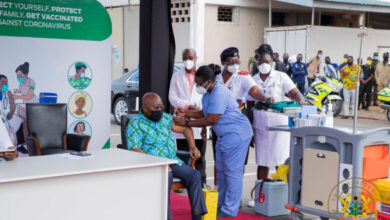