The President for the Ghana Beach Soccer Federation, Yaw Ampofo Ankrah has revealed that the GFA’s decision to withdraw from the Beach Soccer Afcon qualifiers was mainly because of the closure of beaches in the country.

Last week, news broke that the GFA withdrew from the qualifiers on the blind side of Ghana’s Beach Soccer team who had been training in preparation for their match against Uganda which was supposed to take place on the 27th of March.

The Beach Soccer Federation did not take the news lightly as they only found out about the withdrawal from their Ugandan counterparts and demanded answers from the GFA.

Following a lengthy meeting with the GFA President, the General Secretary and members of the national team committee on Monday, the association explained the reasons why the decision was taken.

“For me, I need to make it very clear this is the position of the FA, especially with regards to the withdrawal, that the beaches in Ghana have not been officially opened or reopened.” Yaw Ampofo explained

“The FA felt they were insufficiently briefed and this is something from day one I have said if that’s the case then I have to take full responsibility for.

“I may not agree but this is the official position of the GFA and this is what I have conveyed to the stakeholders” He concluded.

So what next for the Black Sharks one may ask. According to Yaw Ampofo Ankrah, the team will break camp for now and look forward to future games.

“Camp will be broken but the program for the Ghana Beach Soccer competitions, the club level and the national team level will continue.”

“We have had assurances from the FA president and the committee that, that will happen.” He concluded. 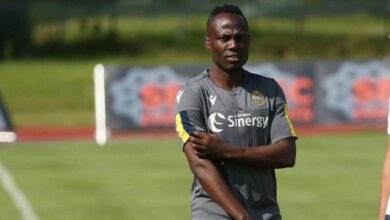 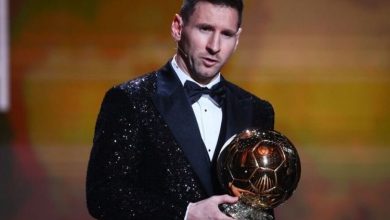 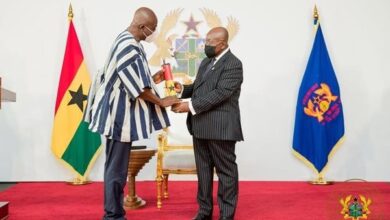