The Ghana Football Association (GFA) has released a statement detailing the functions of a Technical Director following the confusion that heralded the naming of a Technical Advisor for the Black Stars.

Borussia Dortmund assistant coach, Otto Addo was also named the head coach for the two-legged tie and will be assisted by George Boateng and Mas-Ud Didi Dramani.

Hughton’s appointment has, however, been questioned, given the presence of the Technical Director of the GFA, Bernhard Lippert.

“If you tell me the GFA have a Technical Director in Lippert and a Technical Advisor in Chris Hughton, and then a head coach and his assistants, then it should be made clear to us.”

It is a sentiment shared by many Ghanaians on social media who have questioned whether Hughton’s appointment might be redundant.

Apparently, in a bid to address the confusion, the GFA released a list of the roles of the Technical Director, “as stated by FIFA.” 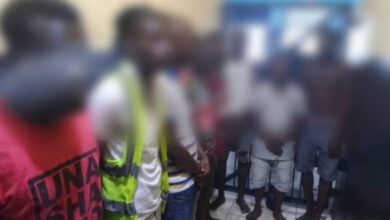 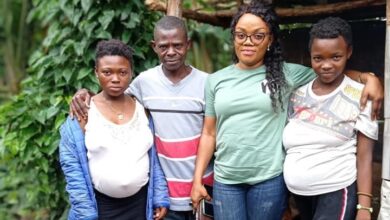 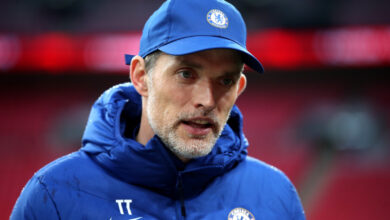 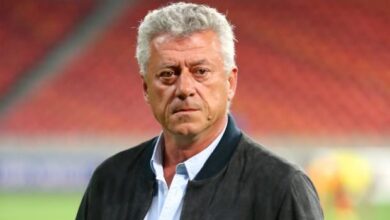