In a statement signed by the club’s Communication Manager Kwame Opare Addo, Nii Noi will lead the team in training until a new head coach is found.\

Kosta Papic who was having his second stint with the club, quit his role after just two months in charge.

He made his decision known to the club at a lengthy board meeting on Monday.

The Serbian trainer replaced Edward Odoom in November for a second stint and took the team through 10 matches where he won four, drew three and lost three.

Papic cited personal reasons for his decision and turned down several pleas from board members to stay.

The Serbian resigned along with goalkeeper’s trainer Ben Owu. 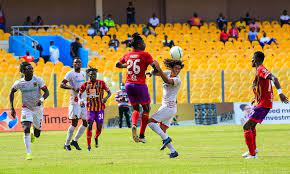 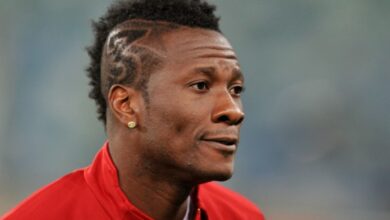 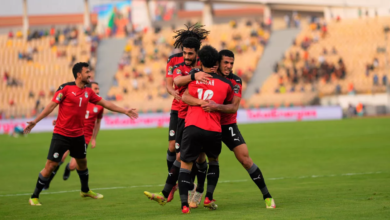 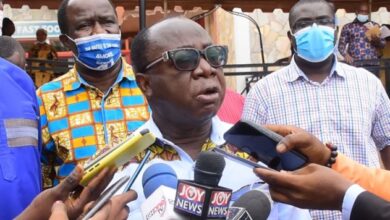