Ghana’s 1-1 draw with Nigeria in Abuja, which sealed a place for the Black Stars at the 2022 World Cup, was celebrated wildly by Ghanaian fans in the Moshood Abiola National Stadium and across the country.

Some Nigerian fans at the stadium, however, were not pleased with their team’s failure to make it to the World Cup in Qatar.

After the referee’s final whistle, Super Eagles fans streaked onto the pitch and started wreaking havoc.

They broke and threw chairs, destroyed the dugouts and broke through the barriers around the inner perimeter.

Ghanaian journalist, Yaw Ofosu, posted a video on Twitter of the terrible scenes at the stadium.

Both sets of players and the officials were escorted off the pitch as the rioting at the stadium escalated.

Reports indicate that the police tried to disperse the crowd with tear gas.

The Black Stars 1-1 draw in Abuja took them through to the World Cup on away goal rule. 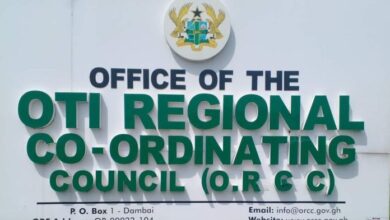 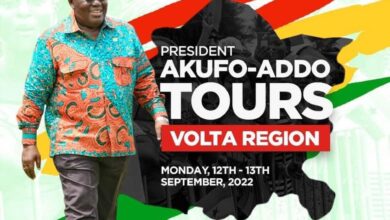 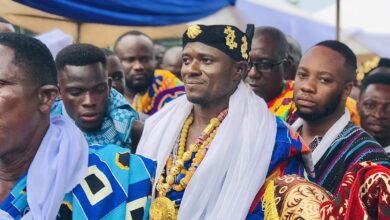 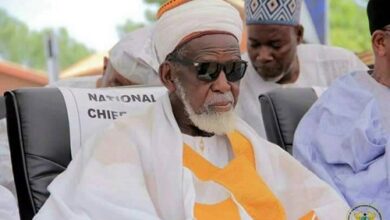