According to a report by Citinewsroom, the school rejected the directive following an extensive meeting between management, officials of GES and the parents of the two boys.

Last week, the Achimota School came under the spotlight after the school denied admission to two male students who were sporting dreadlocks.

Ras Aswad Nkrabeah, a father of one of the teenagers with dreadlocks, took to Facebook to reveal his bewilderment at the school’s decision.

His rants soon attracted national attention, with several Ghanaians expressing their outrage at the school’s decision.

The GES later waded in, with its Director-General, Prof Kwasi Opoku Amankwa, directing the school to give admission to the students.

However, an official at the GES who spoke on condition of anonymity has now revealed that the school has rejected the GES’ directive.

According to Citinewsroom, the school stood its ground and insisted that it will not change its decision. 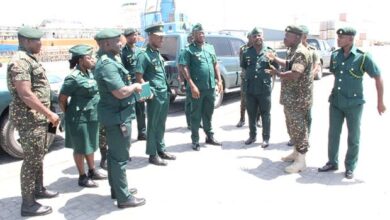 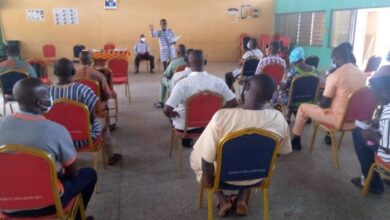