A total of 202 African nationals arrested for unlawful entry into Ghana through unapproved routes along the Ghana-Togo border are currently being processed by the Aflao Sector Command of the Ghana Immigration Service (GIS) for repatriation.

Ninety-two of the illegal travellers were arrested on Saturday by the Defence Intelligence of the Ghana Armed Forces, Aflao, while the other 110 were arrested by Aflao GIS.

Assistant Commissioner of Immigration (ACI) Frederick Baah Duodu, Aflao Sector Commander, told the Ghana News Agency the arrest of the 92 happened at Sogakope, South Tongu District, while that of the 110 was at the GIS Checkpoint at Ativuta, Ketu South.

Ghana’s borders (air, land and sea) were closed to human traffic from midnight of Sunday, March 22, 2020, following the outbreak of the COVID-19 pandemic to contain and prevent the spread of the disease in the country.

The air borders were later opened.

ACI Duodu said his officers had a challenge guarding the porous borderline, which had numerous unapproved routes, making it possible for foreigners to manoeuvre their way into the country.

The Sector Commander assured that despite these challenges, the Command would not relent in its efforts to secure the country’s eastern borders and apprehend illegal migrants.

He advised citizens from neighbouring countries to come in through the main Aflao border, insisting that entry through unapproved routes, especially when the borders were still closed, “is just like getting into somebody’s home through the window which is illegal, unacceptable.”

“I’ll advise those planning to come to Ghana illegally to desist. You put yourself at risk when you do that. Most of them said they’re coming here to look for jobs, and others said they’d continue to the Ivory Coast. Wait patiently for the border closure directive to be lifted. ”

He said the Assembly was not ready to take any chances with issues of security and would take the necessary steps to ensure the security of citizens, especially during the Christmas festivities. 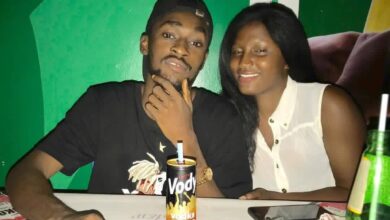 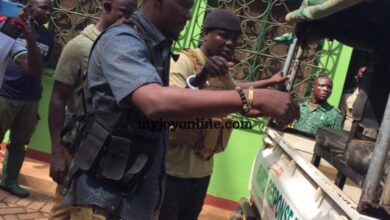 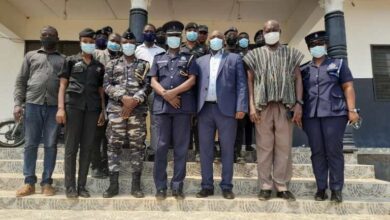