Mr Agbozo, also a board member of the Driver, Vehicle and Licensing Authority (DVLA), has additionally fixed a total of 18 streetlights in the community to provide visibility at night.

He mentioned among other things, the construction of a modern Water Closet and bath facilities as some projects soon to be brought to the community.

Mr Agbozo called on community members to keep the water system, which would be used for free, and the streetlights functioning at all times.

Pastor Emmanuel Xorse Adorbley, the assembly member for the area commended Mr Agbozo for his intervention in making living simple for members in the community.

Community elders such as, Togbui Gbetishi Tsama of Wodome, Regent Carlos Sabla, Eric Agbenyevor, unit committee member for the area, and others witnessed the ceremony. 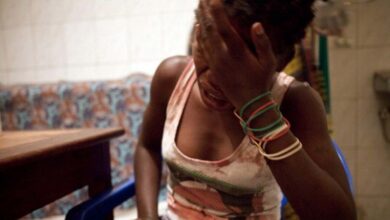 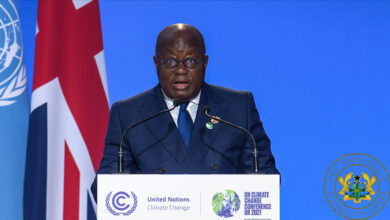 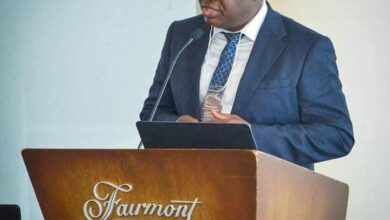 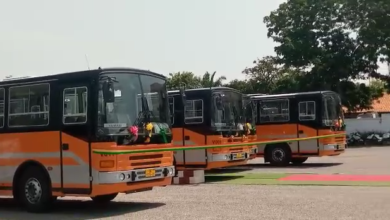