An Accra Circuit Court has sentenced a land guard to four years imprisonment in hard labour for defrauding the Member of Parliament (MP) for Komenda-Edina-Eguafo-Abrem Constituency in the Central Region of four plots of land.

Nii Amu Dodoo denied the offence but was found guilty after the trial.

In sentencing him, the court, presided over by Madam Evelyn Asamoah, said it considered the seriousness of the crime and the fact that it was premeditated.

The court found that Mr Dodoo produced a fake excuse duty that was confirmed by the Medical Superintendent of the Ga West Municipal Assembly.

The court also gave the sentence to serve as a deterrent to others who dupe people through land sales.

George Asamani, counsel for the accused, pleaded with the court to consider a non-custodial sentence because his client needed to bury his uncle.

Police Chief Inspector Benson Benneh had earlier told the court that the complainant (given power of attorney by the MP) in the case is a businessman residing at Kwashieman Motorway, while the convict, Mr Dodoo, then 42, resided at Sowutuom VRA.

In the course of 2012, Mr Samuel Atta-Mills, the MP for KEEA Constituency in the Central Region, agreed with the convict and other members of the Ayikai Doboro Community in the Ga West Municipality and negotiated with them for the lease of four plots of land at Peace Village near Ayikai Doboro.

The prosecutor said the instrument covering the grant was duly executed and handed over to the beneficiary, who in turn moved into occupation and built a wall around the property to secure it.

He said that at all material times, the MP enjoyed peaceful occupation of the lease conveyed to him without any form of disturbance but later Mr Dodoo entered the walled land and gave the space to various developers.

The Prosecutor said all attempts to resist the convict and his clients from developing the land failed thus, on October 6, 2019, the complainant acting on the instructions of the MP, reported the case to the Amasaman Divisional Police, which led to the arrest of one Jacob Amoah who was busily working on a storey building within the land granted to the MP.

Upon interrogation, Mr Amoah said he was a mason contracted to work on the said building by one Grace Ankamah, a trader based at Sefwi Asawinso in the Western North Region.

He said Grace Ankamah later went to the Police Station and identified the convict as the one who sold the land to her at GHC20,000.00 in 2016.

Chief Inspector Benneh said on October 10, 2019, Police visited the land in question with the complainant and saw a fence wall built around the land.

He said witnesses contacted at the place all mentioned the MP as the owner of the land but the area within the walled lot had several structures on it, confirming trespass on the land.

Mr Dodoo, upon interrogation, admitted granting the entire area to prospective developers with the explanation that, he has not received any money from the complainant he claimed was the person who championed the sale of the land to the MP.

Mr Dodoo’s explanation was not convincing and he was thus charged for leasing the land of the legislator without his express authority. 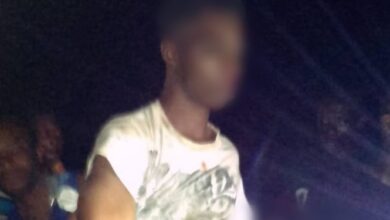 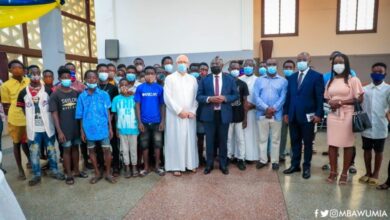 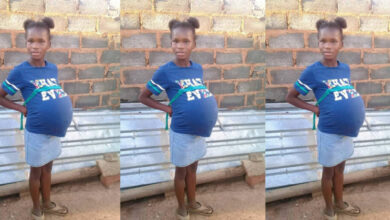 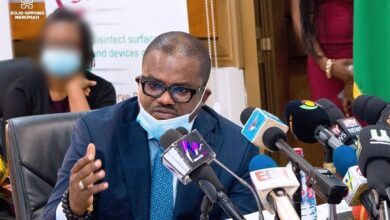