Former President John Dramani Mahama has called on Ghanaians to show patriotism in supporting the President Akufo-Addo-led government in his economic recovery processes to save the country’s economy from imminent collapse.

He said though the current precarious economic condition in the country was a result of poor economic management by President Akufo-Addo and the NPP government, as patriotic Ghanaians they owed it a responsibility not “to let our country die.

“So, we must all do what we can in our own little ways to ensure that the economy recovers, so let us all hold hands together as Ghanaians beyond political considerations, beyond family considerations to make sure that we recover this economy,” he appealed.

Former President Mahama made the call in Wa at during the funeral rites (Adua) of the late Alhaji Mumuni Mankama, who was a staunch member of the National Democratic Congress (NDC) before his demise on November 7.

Alhaji Mankama served in various positions of the party including the Wa Central Constituency Youth Organiser position from 2006 to 2015 and the Regional Executive Member of the party.
The late Alhaji Mankama, born on October 16, 1953, had five wives and 15 children.

The former President described the late Alhaji Mankama as “a very frank person, very firm, but very friendly and fair, and very generous too.”

He said his passing had created a vacuum in the community and expressed condolences to the Dondoli community and the immediate family and children of the late ALhaji Mankama.

Former President Mahama, who also met the executives of the party in the region, congratulated the new executives for their victory in the internal elections.

He also urged the vanquished aspirants in the elections not to throw their hands in despair, but to brace for future elections and to join hands with the executives for the party to win the election in memory of the late Alhaji Mankama.

He admonished party members not to be happy with the current economic situation while in opposition, but to have interest in its recovery as the imminent collapse of the country would leave the NDC party with no country to administer when it wins power in 2024.

He also urged the leadership of the party at all levels to work hard, particularly, at the branch levels to build confidence in the electorate for them to choose the NDC party during the 2024 general election.

The former President thanked the people of the Upper West Region for their immense support of the NDC in the 2020 elections and urged them to double the support in the 2024 elections.

On the upcoming NDC National Delegates Conference, he expressed the hope that the delegates would choose competent people who would lead the party to victory but said he would continue to remain neutral throughout the exercise.

Mr Abdul Nasir Saani, the Upper West Regional Chairman of the NDC charged executives at all levels in the region to work towards securing all 11 parliamentary seats in the region in 2024.

Hogbe Is The Best Festival In Ghana- Vice President Of Ghana 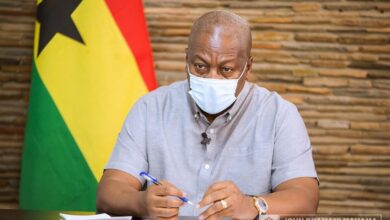 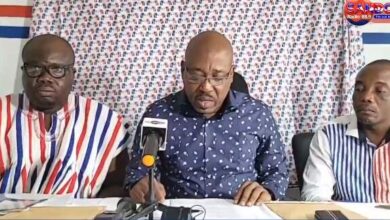 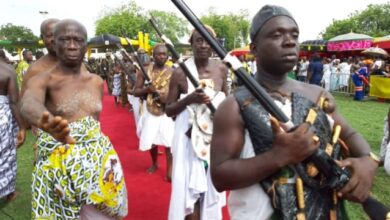 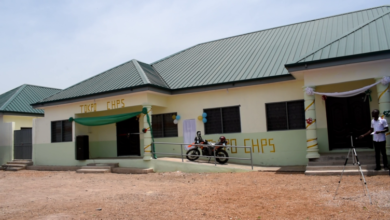