The Coalition of Civil Society Organizations Against Corruption has described as unlawful the President’s directive to the Auditor General, Daniel Yao Domelevo to proceed on retirement.

Mr. Domelevo was retired by President Nana Addo Dankwa Akufo-Addo on March 3 after returning from his 167-day accumulated forced leave.

Addressing the media, the Director of Advocacy and Policy Engagement at the Centre for Democratic Development CDD-Ghana, Dr. Kojo Asante said this breaches Article 23 of the constitution.

“The questions regarding Mr. Domelevo’s date of birth which formed the recent basis for the President’s letter were not handled in accordance with the Constitutional directive in Article 23. The actions of the office of the President and the Audit Service affirm our belief that Mr. Domelevo has been unfairly targeted.”

On March 2, a day before Mr. Domelevo was scheduled to return from his controversial forced leave, the Audit Service Board questioned his nationality and age.

The Board claimed Mr. Domelevo should have retired in 2020 and is Togolese.

The Audit Service Board, based its claims on records at the Social Security and National Insurance Trust (SSNIT) provided by the Auditor General.

Mr. Domelevo however refuted these claims in further correspondence.

The Presidency endorsed the retirement claims of the Audit Service Board and said it considered Mr. Domelevo retired.

“The President is of the view that you [Domelevo] have formally left office,” the letter from the presidency said in response to the date of birth concerns.

In a letter, the Presidency thanked him for his service and indicated that a substantive replacement for him will soon be announced. 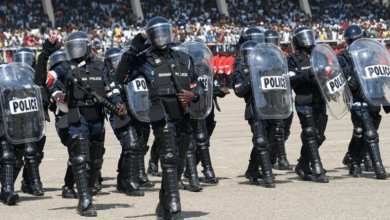 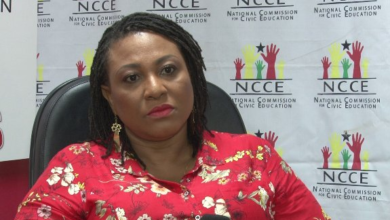 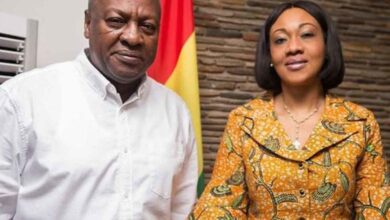