A justice of Ghana’s Supreme Court Yaw Apau has bemoaned the situation where judges are insulted in the country.

He said persons who insult judges mostly do not know anything about the law or have no idea about the issues before the court.

He said this while expressing deep concerns about the utterances of former Deputy Attorney General Dr Dominic Ayine regarding the hearing of the election petition, which the court deemed contemptuous.

“If they are not lawyers, we don’t care, because if you don’t want to be insulted, you cannot be a judge but if you are a lawyer, who knows the law and who knows the procedure and then you talk in a manner that does not speak well of you as a lawyer, it gives opportunity to non lawyers to also talk or say worse things. So that is my advice to you [Ayine] as my brother,” he said.

Dr Ayine has apologized to the Court over his contemptuous comments against the justices of the highest court regarding the ongoing election petition hearing.

The Supreme Court Monday February 22, 2021 ordered the Bolgatanga East lawmaker to go and retract comments he had publicly made which the court deems contemptuous.

This was after he wrote an apology letter to the court.

He had earlier said in a media interview that the decision of the Supreme Court not to allow the petitioner reopen his case to subpoena chairperson of the 1st Respondent Electoral Commission, Jean Mensa, was “predetermined”.

This, the court deemed scandalous and brought contempt charges against Dr. Ayine, a case which was heard Monday.

During the hearing, a remorseful looking Dr. Ayine said he had written a letter to the court apologizing for his comments.

Counsel for the contemnor Dr. Ayine also pleaded on behalf of his client asking the mercy of the court.

The court, in accepting the apology of the contemnor acknowledged the fact he is a senior member of the bar but made the following consequential orders.

I’ve not run away from police investigations – Inusah Fuseini 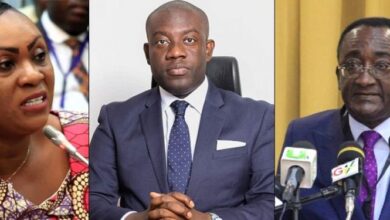 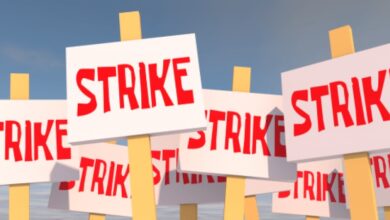 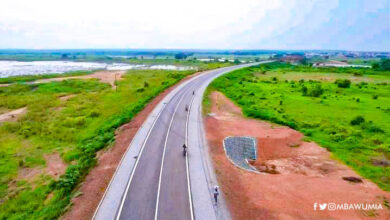