According to Hajia4Real in a quick rebuttal on Hitz FM with Andy Dosty, her boyfriend is very safe and no one can snatch him.

Mona claims her boyfriend is protected in her arms and no one can separate them. She claims they are inseparable.

The Slay Queen turned musician went on to explain that her boyfriend is not in the media and they love it that way because it shields them from all the social media drama.

The news went viral a few days ago that Latif, the boyfriend of Hajia4Real whom she allegedly snatched from her best friend Nadia has now dumped her.

The reports alleged that Latif is now dating Benedict Gafah and the….continue reading 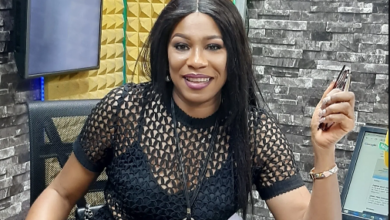 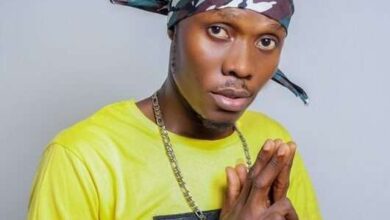 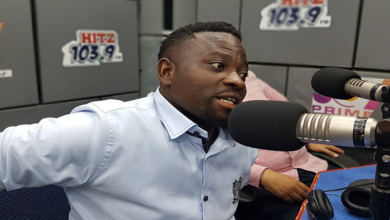 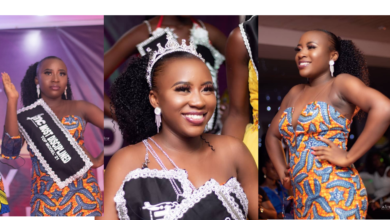