Information from Felix Klu-Adjei OIC, Public Affairs Unit of the Volta Regional Ghana Immigration Service indicated that, the Akanu Sector has intercepted another One- Hundred and Fifty One (151) ECOWAS Nationals at the Dzodze-Aflao road network.

They were made up of One-Hundred and Nineteen (119) Nigerians, Twenty-Two (22) Nigeriennes, Seven (7) Beninnoise, and Three (3) Ivorians who earlier gained entry into the country through the unapproved border routes with the assistance of cross border syndicates.

They have since been sent back into neighboring Togo after necessary security arrangements with Togo security personnel were reached.

The Ketu North Municipal Assembly in its bid to support security operations against the influx of illegal immigrants into the country has given its consent to the Ghana Immigration Service to mount a road block on the Dzodze-Aflao road network.

According to the Commander, the main objective behind the newly mounted road blocks on the Dzodze- Aflao road is to strategically serve the purpose of effective border management, coordination and a ‘tracking location’ to counter the illegal points of entry and exit at the Ketu North border enclave.

The Ghana Immigration Service is again cautioning all foreigners who are aiming to enter the country illegally to desist from such illegal practice since the land borders are not yet operational for human passage.

The Ghana Immigration Service has further expressed its gratitude to the good people of the region for cooperating with the Command operations at the various checkpoints, borders.

From the Sogakope Inland checkpoint to Asikuma Inland Checkpoint, Ho central lorry station and Dzodze-Aflao road, this has brought to a total of 337 immigrants arrested by the Volta Regional command of the Ghana Immigration Service between January 23 and February 23. 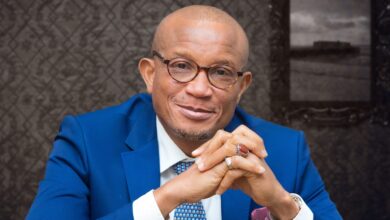 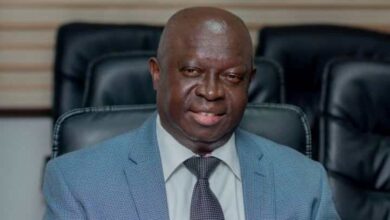 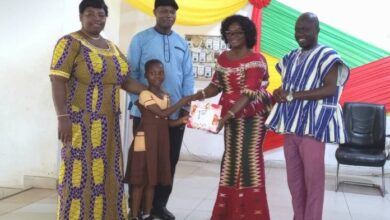