The border dispute between the Adaklu and Central Tongu districts during the 2010 Population and Housing Census (PHC) has reared its ugly head again at the ongoing PHC.

Mr. Raphael Danquah Adoboe, Adaklu District Census Officer who disclosed this to the Ghana News Agency in an interview said the mapping for the current census placed the three communities under the Adaklu district.

He said the dispute was however amicably resolved by a joint committee formed by the two districts paving the way for Census officials from the Adaklu district to start work in the three communities.

Mr Adoboe said 101 Census officials made up of 20 Supervisors and 81 Enumerators were deployed to work in the 81 Enumeration Areas in the district.

Mr Adoboe reminded the people of the district that the PHC was not a political exercise and appealed to them “to come on board and participate fully in it.”

He urged them to disabuse their minds that the exercise was meant for tax purposes and said it was rather meant to help update the national database.

Mr. Adoboe noted that it would also help the government to take critical decisions that would affect the lives of Ghanaians and said the PHC on Monday began with “chalking and lifting” which he said would take one week to complete.

Mr. Adoboe continued that there would be a one-week break after the “chalking and lifting” exercise after which the enumeration of people would begin on 28th June and end on 11 July, this year. 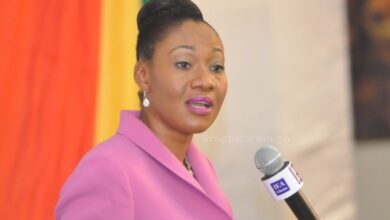 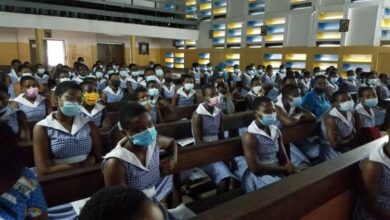 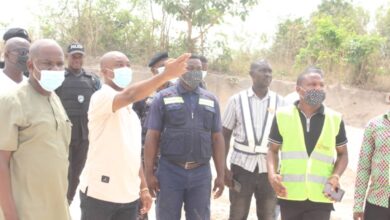