The country’s active cases now stand at 3,197 with 16 persons said to be in critical condition

The country’s active cases now stand at 3,197 after 182 new coronavirus cases were added to the national tally after laboratory confirmation.

So far, 35 persons are in severe condition while 16 remain critical, according to GHS. Cases detected at the Kotoka International Airport (KIA) are 1,295 with 1,189 recoveries.

The Ghana Health Service (GHS) has initiated an administrative inquiry into the alleged stealing and selling of COVID-19 vaccines in the country.

In a press statement signed by Dr Patrick Kuma Aboagye, director-general of the GHS, said, “It has noticed with great concern, a publication in sections of the media alleging that three staff of the Service who work in various hospitals in the Greater Accra Region, have been arrested for stealing and selling COVID- 19 vaccines.

“The Service condemns such alleged criminal act in no uncertain terms.  An administrative inquiry is being instituted and appropriate sanctions shall be applied if they are found culpable. The Service commits to cooperate with the Security agencies to unravel the circumstances leading to this illicit act,” it said.

The National Security has arrested three persons for their alleged involvement in the stealing and sale of COVID-19 vaccines belonging to the government.

Cosmos Allotey, a 42-year-old occupational health and safety officer, is said to have received the stolen Covishield from Pabitey and Dzisenu. Allotey allegedly administered the vaccines at a cost of GHC200 per jab.

Joseph Knight Gaisie, a project assistant and a former laboratory technician at the Greater Accra Regional Hospital is also being held for abetment of crime.

The three – Dzisenu, Gaisie and Allotey – have been remanded into lawful custody by an Accra Circuit Court to reappear on 1 April. 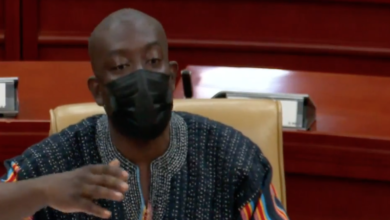 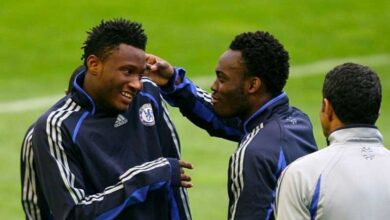 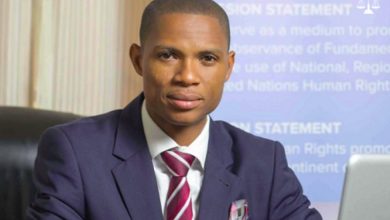