Minister of Defense, Dominic Nitiwul has challenged Ghanaians including the MP for Assin Central, Kennedy Agyapong to report, with evidence, any top government official who is engaged in illegal mining.

Speaking to JoyNews’ Kwesi Parker Wilson, he said that with the amount of damage done to the forest and water bodies, citizens watching on while the officials engage in illegal mining are doing more harm than good to the people of Ghana.

“Any Ghanaian who has evidence that any top government official is mining illegally don’t leave it. If you have such information and you are keeping it, take it to the appropriate authorities, that is your civic duty. Let us know,” he said.

“If you’re a Ghanaian and you know somebody who is engaged in illegal mining whether it is a government official or not, let’s let us know and then we’ll deal with it from there,” he emphasised.

His comment comes after MP for Assin Central Kennedy Agyapong alleged in an interview that some top government officials were involved in illegal mining.

In the interview on Net2 TV, Kennedy Agyapong alleged that some of the NPP big wigs were behind some of the foreigners mining in the forest.

However, Mr Nitiwul noted that the President has time and again reiterated his commitment to punishing and prosecuting anyone engaged in mining activities that cause damage to the environment whether the culprit is his appointee or not.

Thus, it will bode well for Ghanaians if all these illegal activities are reported to ensure the success of Operation Halt. This, he added, will also ensure that people in the mining areas have access to clean water among others.

“I have said and I use myself as an example that if me, who the soldiers are operating under, I’m engaged in this kind of thing the President will fire me in a minute and prosecute me as well,” Mr. Nitiwul stated.

Meanwhile, 49 excavators, 228 changfans, 87 water pumping machines among other mining equipment have been destroyed in the third phase of Operation Halt, the exercise being undertaken to halt activities of illegal miners.

According to Dominic Nitiwul, the instruction to the military is to seize and destroy the equipment polluting our water bodies and not to inspect mining licences.

Mr Nitiwul added that the military taskforce will also keep monitoring the mining areas with drones and helicopters among others to flush out any illegal mining activity that rears its head, especially, in the red zones (close to/on water and in the forest reserves) and areas that have already been checked. 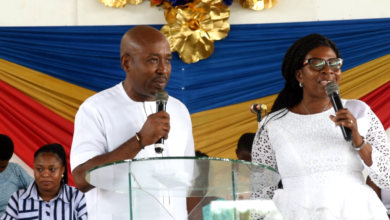 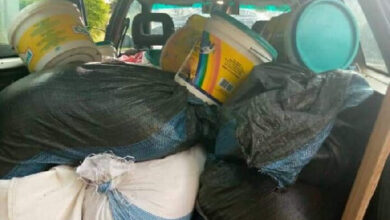 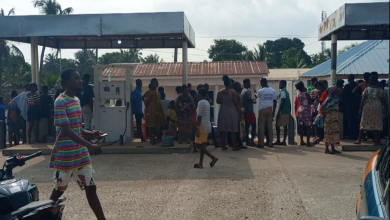