The Ghana Private Road Transport Union (GPRTU) is set to announce a 30% lorry fare increment on May 13, 2022, to ensure transport operators do not continue to operate at a loss.

This has been disclosed by the General Secretary of the Ghana Private Road Transport Union, Godfred Abulbire.

Speaking to Citi News on Thursday evening, the GPRTU Secretary said the Union has concluded discussions on the fare increment after efforts to engage government failed to bear any fruit.

“This one can no longer be a proposal. It is now a decision. Next Friday it will come to the public and all of us will see the new fares coming out. On the 13th of this very month we will roll out the new lorry fare…it’s going to be 30%. Initially, we were thinking of 15% but just recently fuel prices have gone up again surprisingly.

“We wrote to the Minister indicating that we were coming to do negotiations but once that letter has not yielded results we think there is no option than to review our fares such that our members will not be operating at a loss,” Godfred Abulbire shared.

Despite the decision to roll out the new transport fares next week Friday, the GPRTU says it may be forced to hold on should government invite the leadership of the Union for discussions in the next seven days. 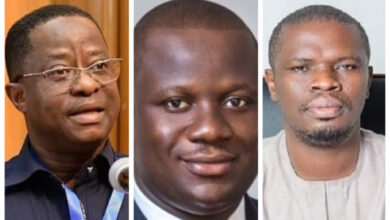 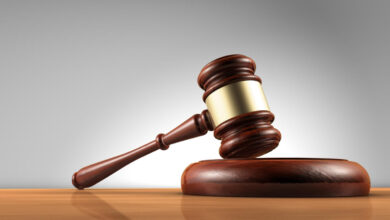 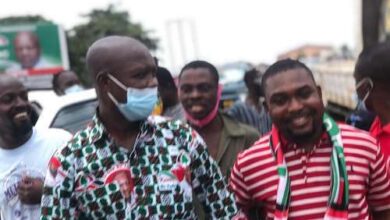 The time to repair the porous security situations in Akatsi is now – Hon. Akpabli appeal. 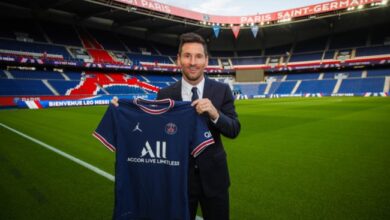