Popular fetish priestess, Nana Agradaa has been re-apprehended briefly after she was granted a ¢5,000 self-recognizance bail by an Accra Circuit Court on Thursday, April 21.

A joint team of police and National Security Intelligence operatives in collaboration with the National Communications Authority (NCA) on Wednesday picked up Patience Asiedua, as she is known by birth, together with others for operating two TV stations without a license.

The operation according to Communications Minister, Ursula Owusu-Ekuful in a post is in line with the government’s efforts to clamp down on media organisations that operate and broadcast unapproved content without a license.

The two TV stations – Thunder TV and Ice1 TV owned by Nana Agradaa were shut down.

Agradaa, after her arrest, pleaded not guilty to the charges levelled against her and was granted bail with the condition that she deposits her passport at the court’s registry.

But shortly after her release, videos making rounds on social media saw the priestess rearrested by the Police after a complaint filed by Rev Kwaku Agyei Antwi (alias Rev Obofour) against her.

“By the grace of God, everything is alright. The court case is fine but we are going to another case. I have been told that Reverend Obofour has filed a case against me. He claims that I have verbally assaulted him,” Nana Agradaa said.

Meanwhile, Patience Asiedua is expected to appear before the Accra Circuit Court on May 12, 2021. 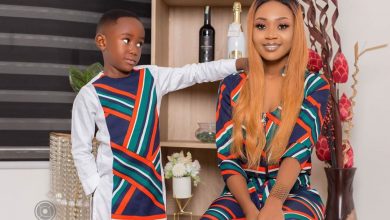 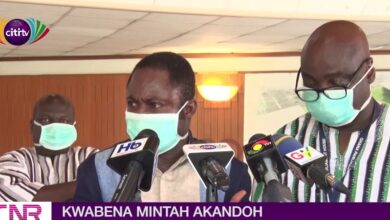 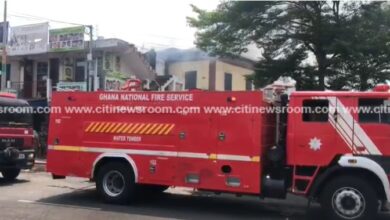