Two Chinese illegal gold miners and their Ghanaian accomplices arrested by the Security Council within the Nzema East Municipality have been handed over to the Western Regional Police Command for investigation and their prosecution.

Li Gou Hua, 40, Wei Hua Fen, 37, and their Ghanaian counterparts, Gambo Akpandaa, 29 years and Karim Abdulai, 28 years were arrested on July 6, 2021, by the Municipal Security Council led by the MCE, Frank Okpenyen at a newly developed illegal mining site at Kwakukrom in the Municipality following a tip-off.

The team seized one changfan motor, fuel pumping motor, 16 gallons of diesel and a water hose from the site while effort is also underway to move three excavators found at the site.

Following the devastation caused to the vegetation, the Nzema East MCE Frank Okpenyen told Citi News he is determined to end the activities of illegal gold miners within the municipality to prevent further destruction. 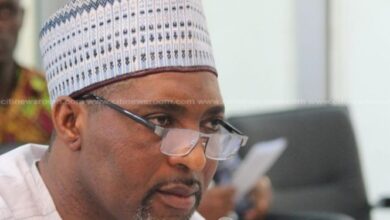 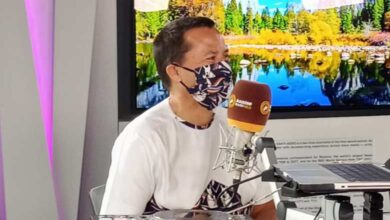 Accra is one of the safest cities globally, says Australia government 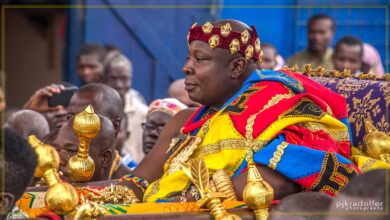