Freddie Blay, national chairman of the governing New Patriotic Party (NPP) has urged the National Democratic Congress (NDC) to move away from propaganda and contribute meaningfully to the progress of the country.

“There has been too much propaganda. Some of us knew that the NDC had no case and yet they went to court, just as the general secretary [John Boadu] said. Now they’ve known their smoothness level. They went to court and made it look as if to talk grammar is the only thing that can win a case,” Blay told Asaase Radio.

The Supreme Court also held that the error made by the EC in using total votes cast as the basis for reckoning the total valid votes during the declaration was corrected and that the correction was made in accordance with the law. 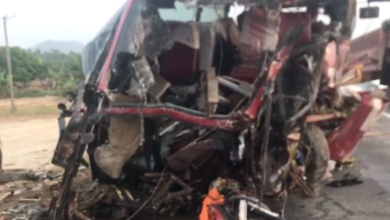 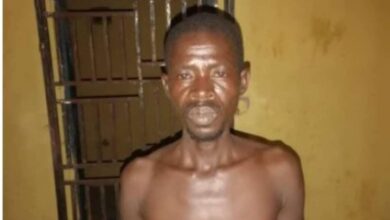 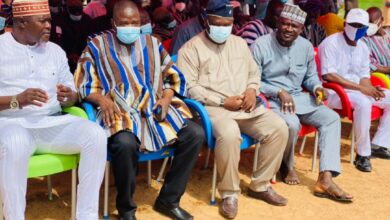