Mr. George Lamptey – President of the Ghana Boxing Federation (GBF), has said his target is to support the national amateur boxing team, the Black Bombers to win gold at the next international competition.

Speaking in an interview with the media, Mr. Lamptey, the incumbent who is seeking to be re-elected as the President of the GBF, said he led the national team to win some laurels, but he was not satisfied as he believed in achieving the best at the next Commonwealth Games.

According to the Ghana Olympic Committee (GOC) Board member, he wants the best for Ghana, hence he would ensure his boxers are given the best of training with the best facilities so that they can also do their best to win the ultimate.

He appealed to the government to support the development and funding of the foundation of amateur boxers.

He urged the government to fulfill its promise for all members of Team Ghana who represented Ghana at the Tokyo 2020 Olympic Games, as the federation heads, press attache, medical doctors, covid officer, administrator, and CDM played a vital role in securing the prestigious bronze medal.

The GBF goes to the polls on December 18, 2021, and Mr. Lamptey appealed to delegates to vote wisely for him to continue the positive jobs. 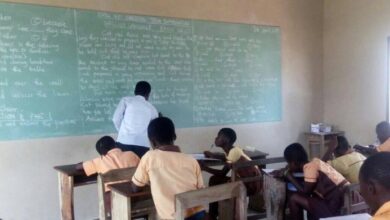 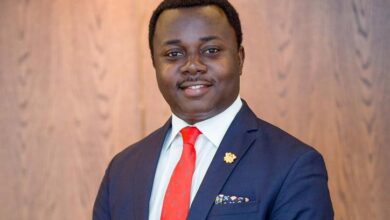 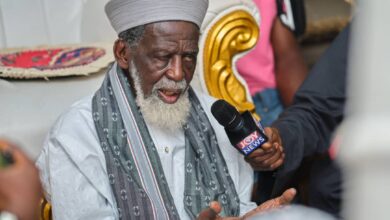 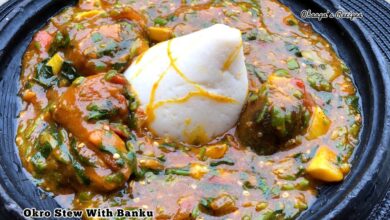