Cristiano Ronaldo has rejoined his former club Manchester United after 12 years of departure.

The United legend was a step away from signing for arch-rival Manchester City before former coach Alex Fergurson placed a call through to the player and convinced him in changing his mind. 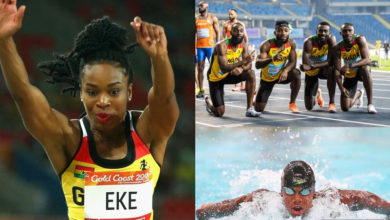 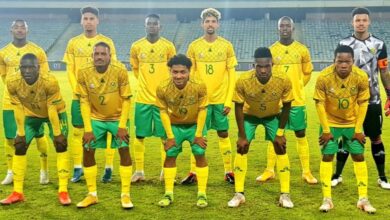 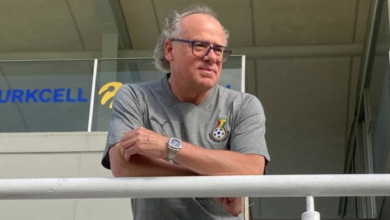 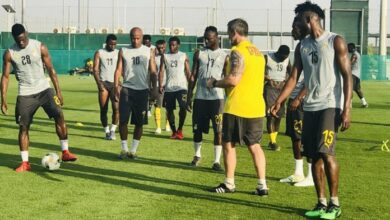