Human rights advocacy civil society body, Amnesty International has questioned the death penalty sentence dished out to the two convicted persons in the matter of the kidnapping and murder of the Takoradi girls.

The two, Samuel Udeotuk Wills and John Orji, were found guilty by a Sekondi High Court on charges of conspiracy to murder and murder.

But speaking to Citi News, the Campaign Coordinator of Amnesty International Ghana, Samuel Abotsey questioned the country’s continuous reliance on the death penalty when it has actually never been executed since 1992.

Mr. Abotsey also added that it will be better to rely on life sentences or fixed-term sentences in case of fresh evidence affecting cases.

“There have been people that have been sentenced to death, some actually killed but fresh evidence showed that they were not guilty of that crime. So, our belief is that it is better for us to keep the people on the life sentence or a fixed-term sentence so that if there is fresh evidence emerging tomorrow, these people can be exonerated,” he stated.

The two convicts have a right of appeal within a 30-day window. 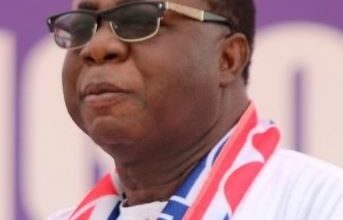 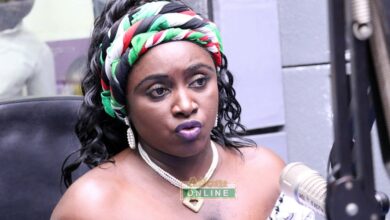 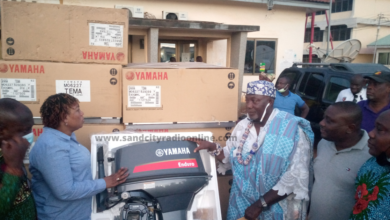