The Chief Fisherman of Kedzikope Landing Beach, Mr Michael Bumegbe, said fishers will take weather warnings by the Ghana Meteorological Agency seriously, which will influence their decisions to embark on fishing expeditions.

This follows an incident at sea on Sunday, April 24, which claimed one life, injured others, and
destroyed fishing gears.

As per the warnings issued by the Agency around 1600hours on Sunday, there was a heavy
storm at sea, which capsized a canoe with a six-member crew, leading to injuries when they
attempted to swim ashore due to the rough nature of the sea.

Some colleague fisherfolks quickly went to the rescue of the victims and rushed them to the
Keta Municipal Hospital for treatment.

But Mr James Bumegbe, a 50-year-old younger brother of the chief fisherman, died upon
reaching the hospital.

In an interview with the Ghana News Agency, Mr Bumegbe said when they set sail Sunday
morning, there was no warning neither was there any sign of rough sea or storm and that if
they had had a prior notice or seen any signs, the disaster would have been avoided.

“But we have learnt our lessons. Any time we get such weather warnings in the future, we will
take it seriously. We will not even look at the time of day being forecast; no crew will go to sea
that day to prevent Sunday’s disaster from recurring,” he said.

Mr Kwesi Randolph Johnson, the Volta Region Project Officer of Friends of the Nation, a nongovernmental organisation, appealed to the Ghana Meteorological Agency to broadcast the
weather warnings and alerts in good time to guide the fishers.

He urged the fishers to carefully study the weather before going to sea to avert such disasters
in the future. 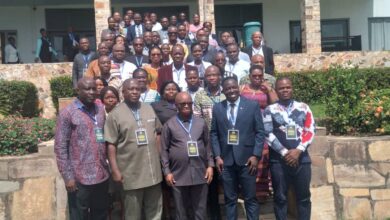 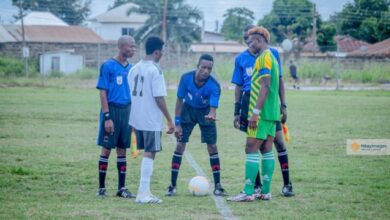 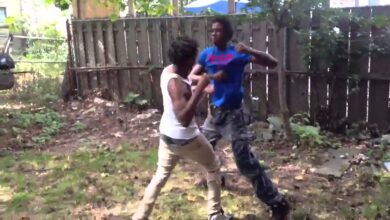