Liverpool remain unbeaten in the Premier League this season after Sadio Mane scored his 100th goal for the club in a victory against Crystal Palace.

Jurgen Klopp’s side created numerous chances against a resilient Palace before Mane pounced on a rebound at the back post in the first half.

Mohamed Salah doubled their lead with just over 10 minutes remaining when he smashed home a flick-on from a corner, before Naby Keita’s late curling strike made it 3-0.

Liverpool were wasteful in the first half as Diogo Jota fired over the bar from a few yards out in a glorious position, while Thiago and Jordan Henderson were also denied by keeper Vicente Guaita. 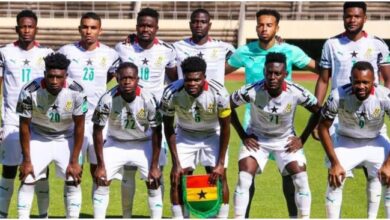 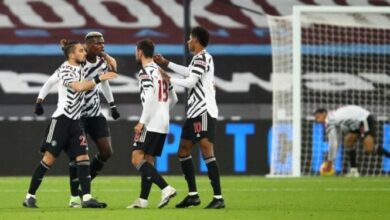 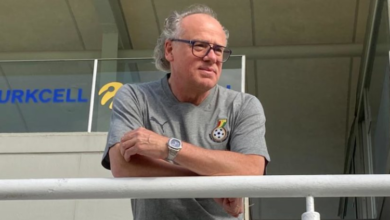